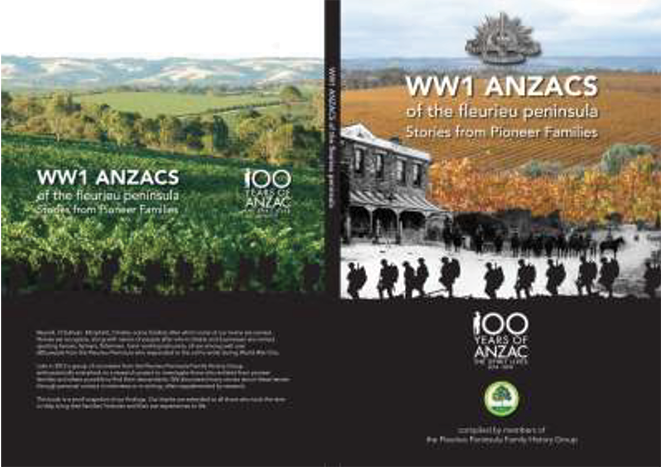 On 12 November 2016, the Fleurieu Peninsula Family History Group book, World War 1 ANZACS of the fleurieu peninsula: Stories from Pioneer Families was launched  at the Arts Centre, Port Noarlunga. All members who have contributed to the book invited. Our Member Kath Fisher is to be commended (kathfisher6@hotmail.com) for her efforts along with her team. All family members who contributed to book were given a copy of the book. The programme of Commemoration included members of the Noarlunga 40 Army Cadets; soldiers from Reenact SA; family members of soldiers and nurses in the book; displays; entertainment and light refreshments. This event was funded by a Commonwealth Grant (Anzac Centenary Local Grants Program) and fund raised by members of the project committee and the Aussie Group.

250 books were printed for distribution to Community Groups, Libraries and Schools for general perusal and reading, also to family participants involved in it’s production. It has been advised that the entire production has now been distributed according to requirements so no more books are available. 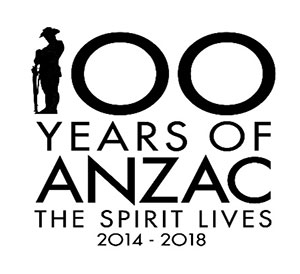